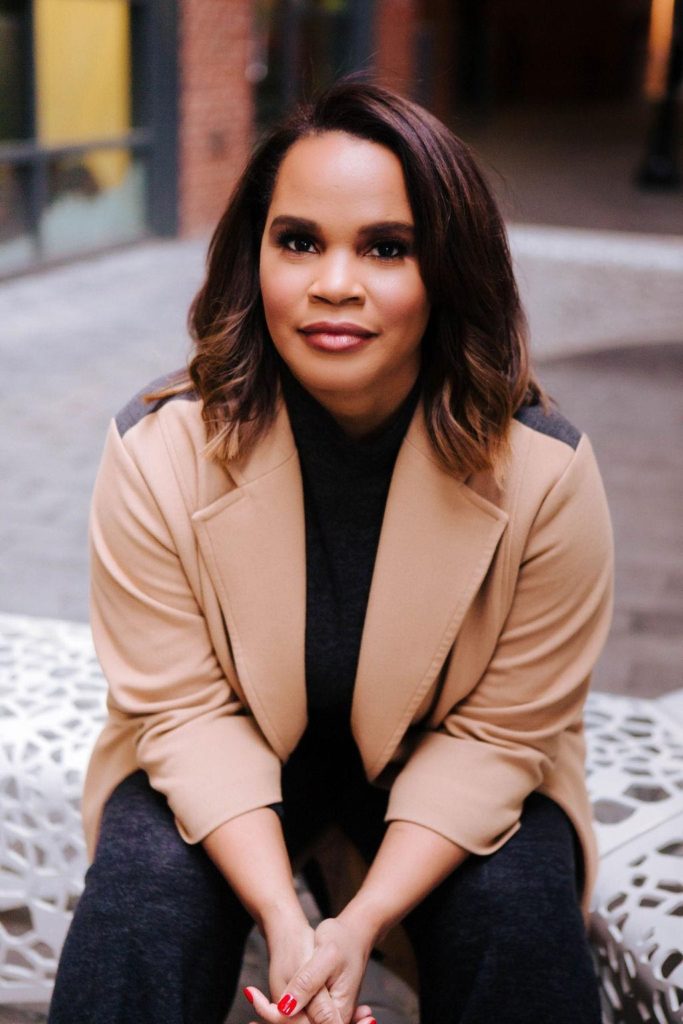 Envision that your car was stolen. The thief is caught, and you’re asked to testify against him. And yet, when you go to court to serve as a witness for the prosecution, you’re the one who is arrested and hauled off in handcuffs.

This is the opening scene for Laura Coates’s stunning debut, in an urgent look at our criminal justice system. Through Coates’s experience as a Black female prosecutor for the U.S. Department of Justice, readers have a front-row seat in the courtroom as a parade of Black and brown defendants are hauled in and systemic racism plays out. And it’s not just the defendants—like the witness who had his car stolen and had crossed the border illegally twenty years prior, but has since lived a lawful life in the U.S. Readers see Coates struggle with her duty to report him to ICE. Or watch as she is trained by a white male colleague to unfairly interrogate a young Black defendant. Or relive Coates overseeing a female judge victim-blaming a teenage sexual assault survivor based on her courtroom attire. Experience Coates’s shock on her first day in court, where across 73 cases, every single defendant was Black.

With vision and grace, Just Pursuit reveals the tension between the idealism of the law and the lived reality of working within the parameters of a flawed system, exposing the chasm between what is right and what is lawful.

Coates will discuss her deeply personal memoir that’s also reminiscent of page-turning legal thrillers, Laura Coates wrestles with the racism and sexism she experienced, questioning how the law intersects with modern civil rights.

Through the prism of Laura Coates’s experience, MABL seeks to shine the light on a system that perpetuates bias and unfairness. Join us for this riveting and crucial conversation.